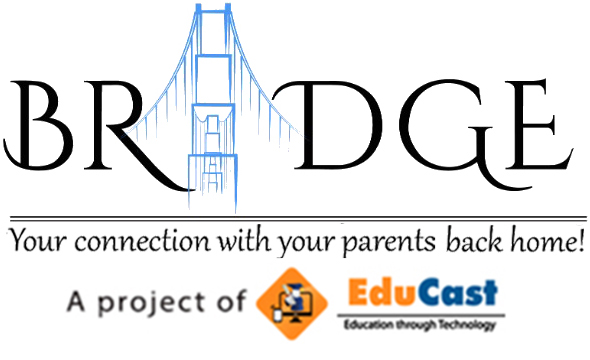 “Respiratory Diseases in the Elderly

HomeBridge Post“Respiratory Diseases in the Elderly 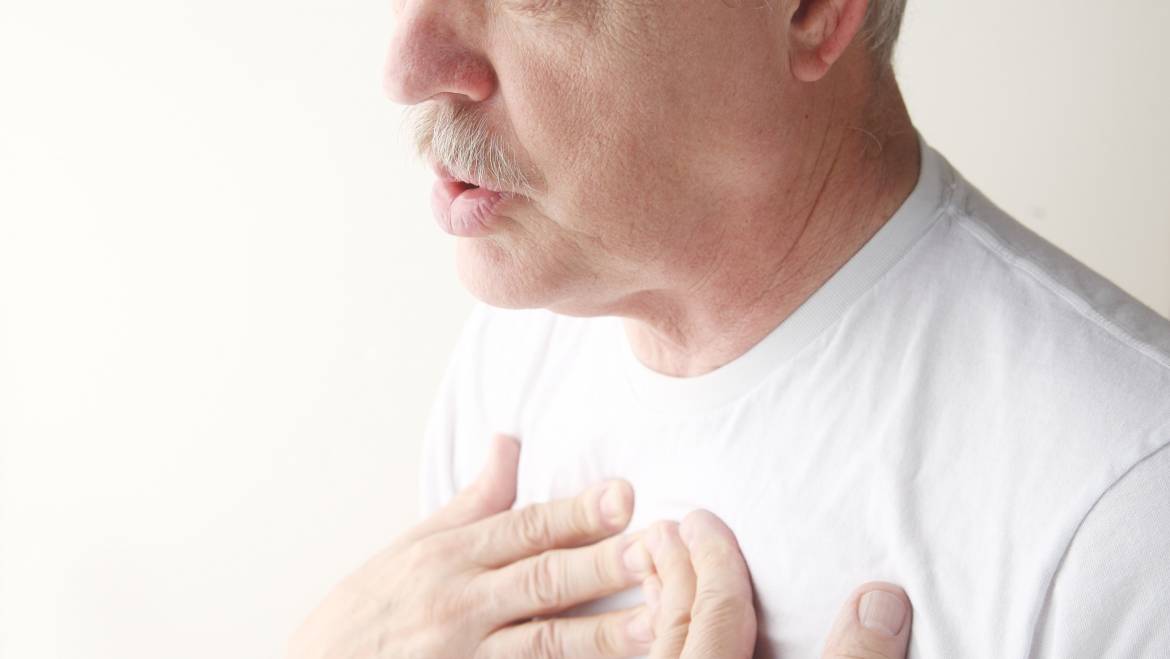 There are a number of respiratory conditions that can affect individuals as they get older, and these can include: Asthma, Chronic Obstructive Pulmonary Disorder (COPD), Pulmonary Embolism, Sleep Disorders (breathing), and other respiratory problems that can occur as a result of illness, a common one being Pneumonia resulting from a complication of illness or injury.
Asthma is an increasingly common respiratory problem amongst the general population. Asthma is a chronic airway inflammatory condition. Symptoms include: shortness of breath, wheezing, and coughing. Symptoms occur as a result of ‘triggers’ in an individual’s environment. For example, an individual’s symptoms may be triggered as a result of dust or animal fur. Asthma is generally treated the same in elderly individuals, as it is with younger people, however, it often goes undiagnosed in the elderly, which means that it often goes untreated. This is because the diagnosis can be complex, and there is a high likelihood of asthma in the elderly being confused with another condition that may be more common amongst the elderly (e.g. COPD).Chronic Obstructive Pulmonary Disorder (COPD) is a disease that obstructs the airway, and it gets progressively worse over time. Depending on how early the condition is diagnosed some of the effects can be reversible, as there are some treatment options available, however, it is likely that an individual suffering from COPD would need oxygen in order to support their breathing. Symptoms of COPD include coughing, shortness of breath, and a decreased tolerance for exercise.
As individuals get older it increases the likelihood that complications may occur following a period of illness or injury. For example, after a fall the chances of developing Pneumonia are much higher in elderly individuals in comparison to other members of the population. Pneumonia is an inflammatory condition that is caused as a result of an infection. The reason that this condition is much more common in elderly individuals is that they are more likely to have a weakened immune system, meaning that they would be more susceptible to infections
If you or a loved one is suffering from a respiratory condition it may become beneficial to implement a health care package. This is large because some respiratory conditions are progressive (e.g. COPD) which means that an individual is likely to struggle in completing daily activities more as the condition progresses.